Fission on a Friday - 10 facts 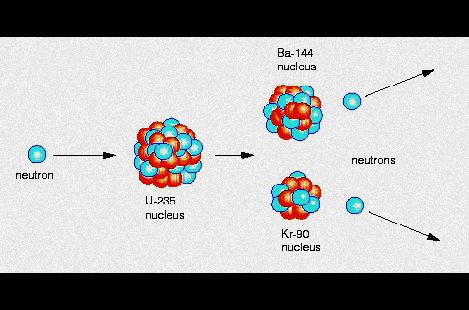 I can’t promise there’ll one every week (I’ve tried those every week kind of blog posts before, and there’s always some reason - like my PhD work - why it’s difficult to see it through ), but it would have been fun if 10 facts could be like a Friday thing. Anyway, we’ll see how it goes, but today is Fission Friday; here are ten facts about fission:

If you think it's a good idea to do more "10 facts" blog posts, please tell me what you what you want to read about <3 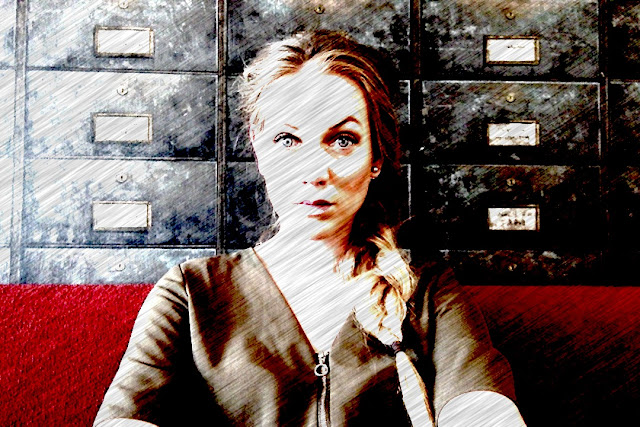 Ok, I gotta run now, to catch my flight back to Oslo - since I've been giving a talk about motivation for science in Bodø today. If you follow me on Snapchat (sunnivarose), you can see the super cool LEGO rose i got after the talk (the talk was for First Lego League, so it was 100% right to get a rose made out of LEGO :D).
Lagt inn av Sunniva