Only nine days left to christmas. No christmas shopping for me yet; I'm spending all of today and tomorrow and Thursday writing writing and writing - I. WANT. TO. GET. A. REAL. DRAFT. OF. MY. PAPER. BEFORE. CHRISTMAS. - but maybe there'll be time for some christmas preparations on Friday...:)
Some of you probably still have an exam (or two?!?) left, and to all of you: A big good luck! I'm at the University Library right now, and from the number of people here, there are obviously a lot of students that are not finished with their exams just yet. 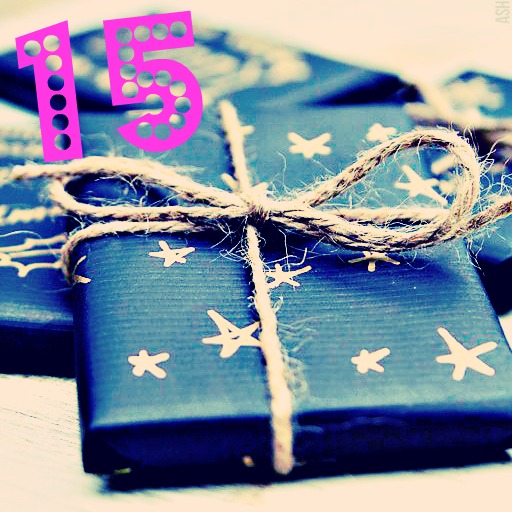 Since it's the 15th today, there are two things from nuclear history I want to share: 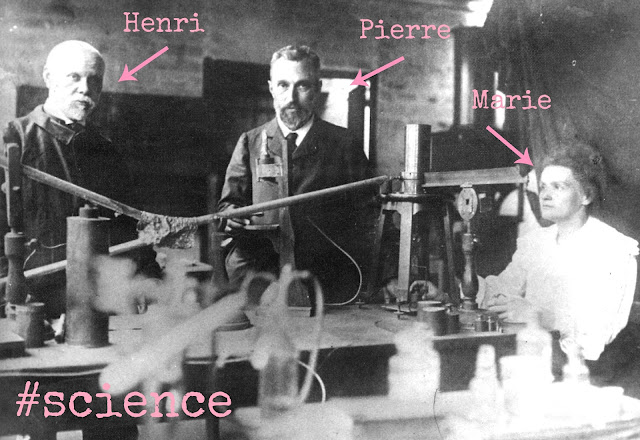 2) Today is also the birthday of Henri Bequerel - the discoverer (together with Marie and Pierre Curie) of radioactivity. He got the Nobel Prize in physics for this discovery, in 1903, just five years before he died. It was just an accident that he, in 1897, actually discovered that uranium salts emit some kind of radiation - a penetrating type of radiation that could be registered on a photographic plate. Bequerel wanted to, and first thought that he was studying a type of X-rays, but the radiation that came from the uranium salts turned out to be the new phenomenon called radioactivity :) (If was actually spontanious radioactivity that he discovered; radioactivity can also be induced - if a material is bombarded with for example neutrons it can become radioactive, and this discovery was done by Irène Curie and Frédéric Joliot-Cuire.)