2) (Which was really the question I got.) Why can't we make energy from a bomb?
First of all: you could take the fissile material from a bomb and make it into fuel - it was actually done for 20 years in the Megatons to Megawatts program, and during that time 10% of all of the electricity in the US came from nuclear power plants that were fuelled with old, Russian, nuclear war heads :)
Second: What I was talking about on the radio was not the normal fission bomb, but a fusion/hydrogen bomb. Actually, I was talking about wether or not we manage to make fusion here on Earth, and my point was/is that we don't (yet, but maybe in the future? ;) ) manage to make energy from fusion the way the sun does it, but it's not correct that we don't manage to make fusion at all; since in a fusion weapon (also a type of nuclear weapon, also called a hydrogen bomb or an H bomb) we do get hydrogen to fuse. But to make the conditions right, so that the hydrogen nuclei get close enough and start to fuse, to form helium nuclei, and release energy, we have to "light it" with a "normal" fission bomb first - this is what I mean by we're putting in more energy than what we're getting out. So, we make hydrogen fuse in an explosion that we start with a nuclear fission bomb - not exactly a way to produce energy ;)

Was this any clarifying at all? Or more confusing? Please let me know, and tell me if there's something I should explain in more detail <3

Today was the third (and last) day of the writing seminar. As I said yesterday, it takes time, a lot of time; and today I've spent most of that time working on a plot...

This stupid colon stole one hour of my #phdlife today... For those who know any programming you know it should be a semi colon there, and not a colon. For me, who's no where near to being an expert in programming, it took me one hour before I said to my self "I've tried everything now, and the error messages I get don't tell me what's wrong - I have to ask someone for help", and I turned to Gry, who was sitting next to me (thank god), and she saw my STUPID mistake in something like 58 seconds. And suddenly, instead of just giving me a completely blank canvas, I got exactly what I wanted - beauty, beauty, beauty: 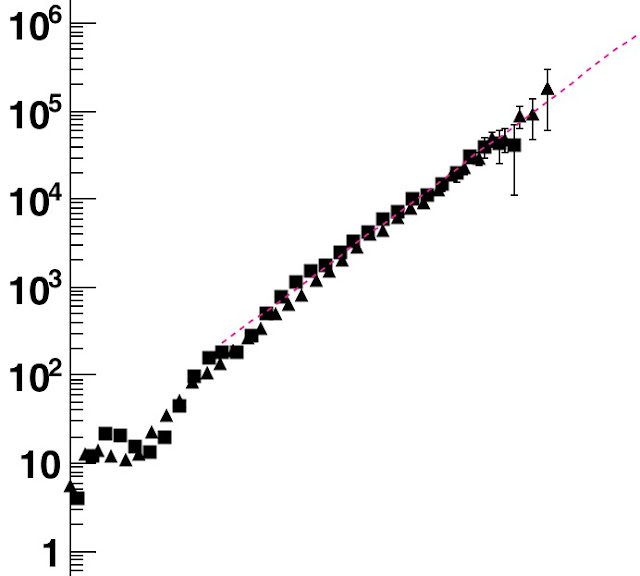 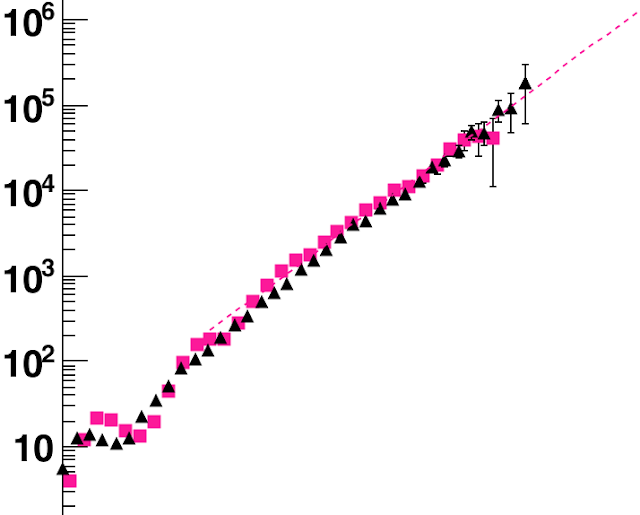 There will be no plotting or writing tomorrow, 'cause then I actually have to go for some christmas shopping (now it sounds like I don't want, which is not true... I'm going with Anders, and I'm looking forward to it <3 ), but on Monday I'll be back at Blindern for a discussion with Sunniva Supervisor - and maybe Jon (my other supervisor) will get a draft of this paper as a christmas present ;)
But before anything else: SLEEP!