Force on a Friday 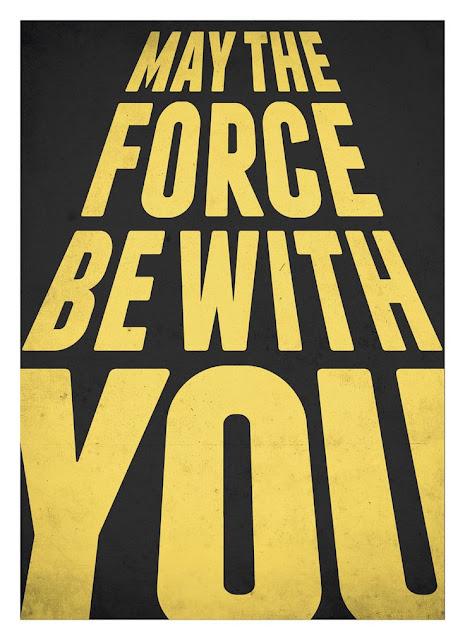 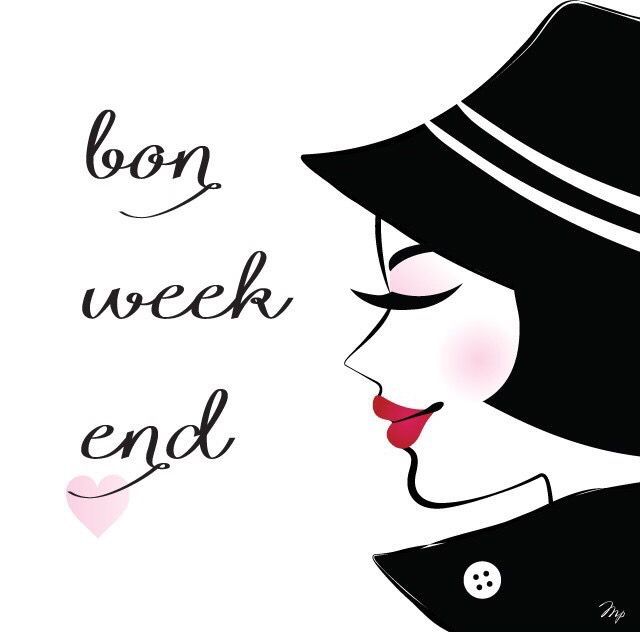 Don't forget about "Question of the month" next week; I already have some very nice questions, but please, ask more!
Ok, I think that's it for now - I have to go back to my figures and my tables, and then there is the weekly nuclear physics group meeting... Bon weekend, and may the force be with you <3