Ten facts about nuclear weapons and the "Megatons to Megawatts" program

This week that means Bergen, and as (almost) always that means FACTS. This week I want to give you ten facts about nuclear weapons and the "Megatons to Megawatts" project - a little "taster" of what my talk tomorrow will be about (I don't know if there will be a live stream yet, but at least the entire confernce will be filmed, and go on-line later - I will of course share the link when it's ready ;) ) 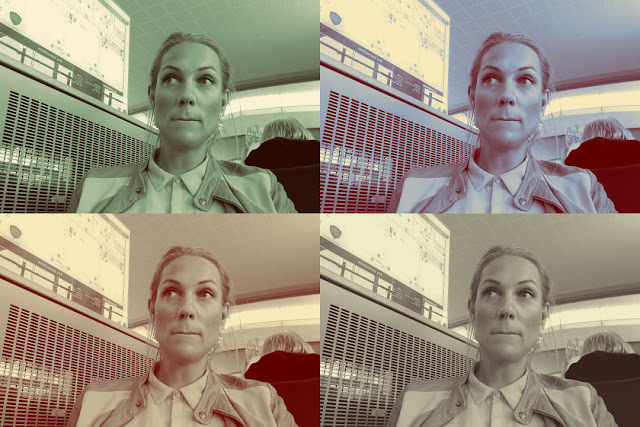 (I bite my lip when I concentrate - haha)


Now I'm soon off to NHH, where the conference tomorrow will be held, for sound check, and just "feel" the stage. And when I come back to the hotel again, Anders will be here! I'm so incredibly happy he could join me here in Bergen this weekend!!! We're here until Sunday afternoon, so hopefully we'll have time to actually experience something while we're here - any recommendations from my readers?

Anyway: happy weekend to everyone <3