One thing that is kind of funny is that in Norwegian the word for "nuclear force" and "nuclear power" is the same - "kjernekraft".
It's the same word that describes the force that holds the atomic nucleus together and the way of producing power by splitting atoms. So in Norwegian you just can't be against kjernekraft, because it makes no sense: If you're against kjernekraft you're against atomic nuclei, and basically more or less everything, since there is nothing bigger than elementary particles - there wouldn't even be bigger particles like protons or neutrons, since they are made up from quarks that need kjernekraft to exist...

(PS: Of course I'm not really that pedantic - I do understand what people mean when they say they're against kjernekraft. But as I've said earlier, I actually don't understand how it is possible to worry about climate change, and not be pro nuclear, so I guess in a way I'll still say it makes little sense to be against kjernekraft ;) ) 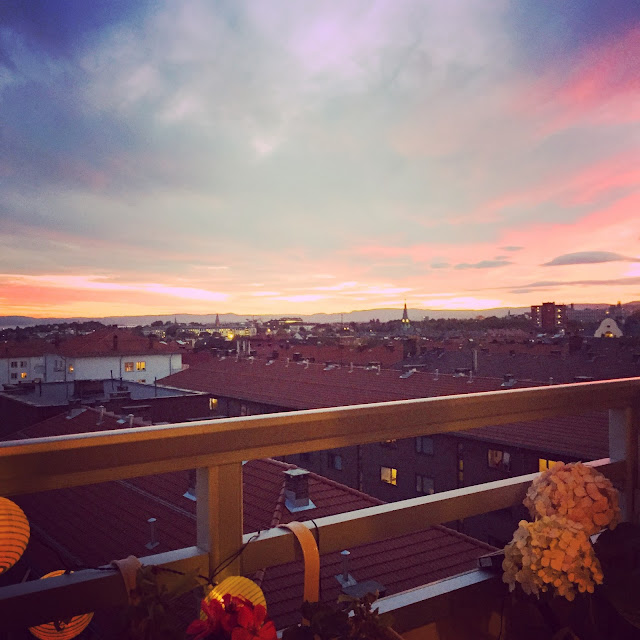 no flowers, no sun, no sunset without kjernekraft...