Facts on a Friday - Radiation


I've finally come back home to the Rose-castle, and I'm here with Anders, a glass of red wine, and candles, and it's time for Friday Facts again! Today I've figured I have to tell you a little bit about radiation:
Another day I have to tell you the story about how the neutrino (which is also a kind of particle radiation) got its name - it's a super cute story <3, that I was told for the first time yesterday...but it'll have to be another day, because now I have a date with my man and some more wine and the latest episode of the Big Bang Theory.

Totally not related, but I got this picture in a tweet yesterday - I'm actually in a book now (I think it's a Norwegian book for high schools): 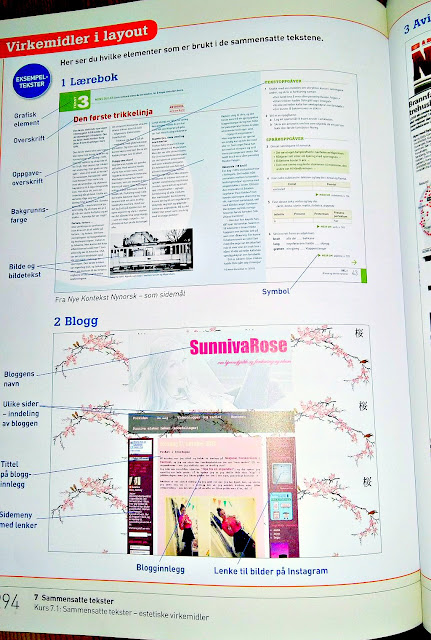