Hi there people! Thursday already, and past ten already? Guess I should have gone to bed by now, since I'm getting up at six tomorrow (I have to, to get everything ready - look presentable before the talk I'm giving at nine, get Alexandra ready for kindergarden, and get her to kindergarden...should I do an outfit-post tomorrow, maybe, since I'm giving a lecture I could make a #scienceoutfitoftheday-post?), but I just sat down - literally, so I'm not through my to dos yet...:/ 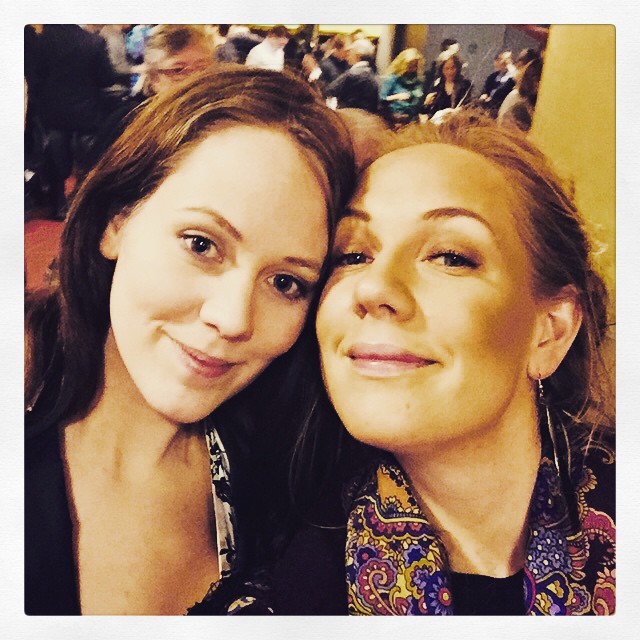 Anyway, to night I want to present you to my sister - Carina.
Carina is 25 years old, and studies biology at the university here in Oslo. She has two kids and one guy. She has giant snails in a terrarium, a rat in a cage that she's seriously allergic to, and she also just got a hedgehog that will spend the winter with her (biologists!).
She is really into science and scepticism, but still loves Harry Potter so much that's she's patiently waiting for a letter from Hogwarts telling her she's been admitted to the school. Carina's biggest dream is to own an elephant - preferably an African type - and she also has a blog, HERE (in Norwegian). 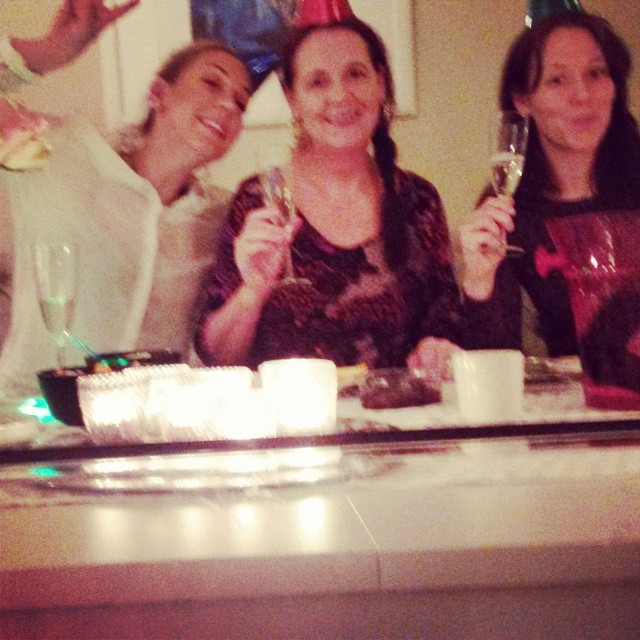 - me, and Carina, and our mother; at my birthday this year (Alexandra took the photo <3) - 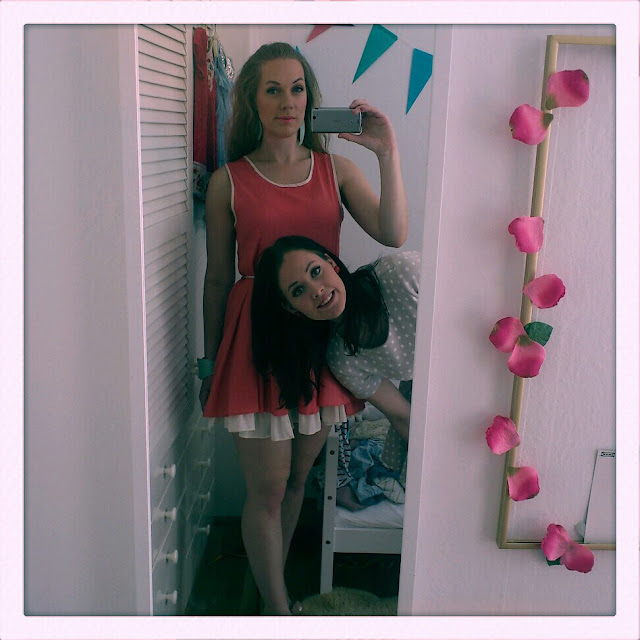 - me and my sister getting ready in old Rose-castle -

Carina knows how much I love pink, and therefore she has written a little something about pink (ok, I'm not sure it's completely true, but at least maybe she's been inspired by my crazy love for pink).

Part 1: Pink as a girly colour
Pink is a well known, and for many loved, colour. Actually there are few other colours that get as much attention as pink; both positive and negative.


Before the 40's, pink was primary a colour used on boys. In the 20's girls were supposed to be dressed in blue, because that was seen as a soothing colour, and girls should be cute, and calm. Now almost every girl is dressed in pink.
There's just one thing though; pink does not exist. This is not a philosophical postulation of sex or gender, but a comment on visible lightwaves.