Boiling and melting (On the radio)

So, Friday two weeks ago I was answering questions on the radio, in "Abels Tårn"; together with Bente Wahl (meteorologist) and Anna Kathinka Dalland Evans (astro physicist) - it was so much fun, and so cool that we were all girls and sort of representing all of the FAM - "physics, astronomy, and meteorology" program. 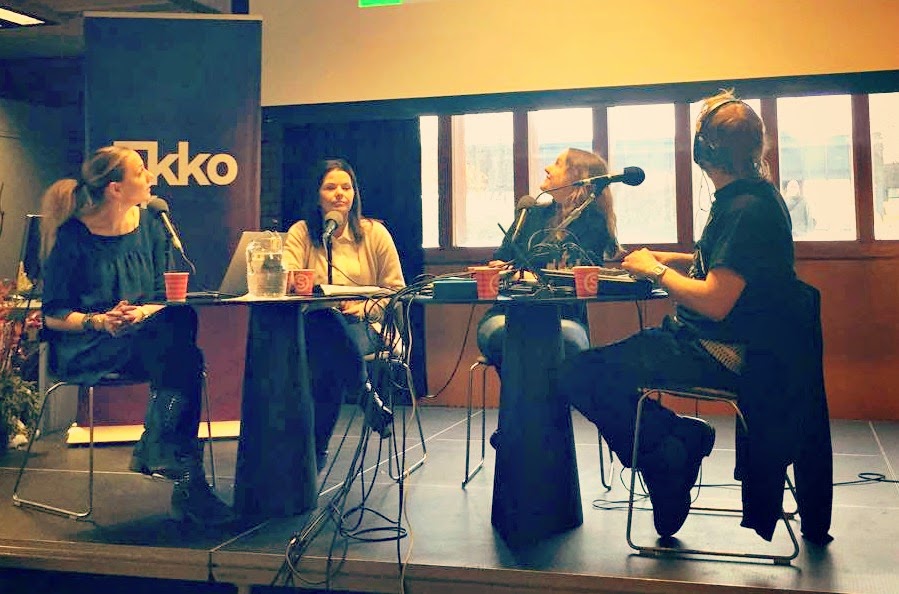 The questions I answered was about reactors (what a great shock ;)):


Boiling means boiling - as we know it. The boiling water reactors have water as a coolant, and with the pressure and temperatures in such a reactor, this water is boiling - which it is supposed to. In other reactors, like a pressurised water reactor (PWR), however, the water should not boil, and they are constructed in such a way that this doesn´t happen. If the water in a PWR is boiling, something is seriously wrong.


Melting means melting. The fuel in a reactor is solid, and it is supposed to stay that way, even though it is really hot inside the reactor (where the fuel is). If there is a severe accident, and the coolant (in most cases water) disappears, the fuel will be even hotter, and it may melt (at almost 3000 degrees celsius...) 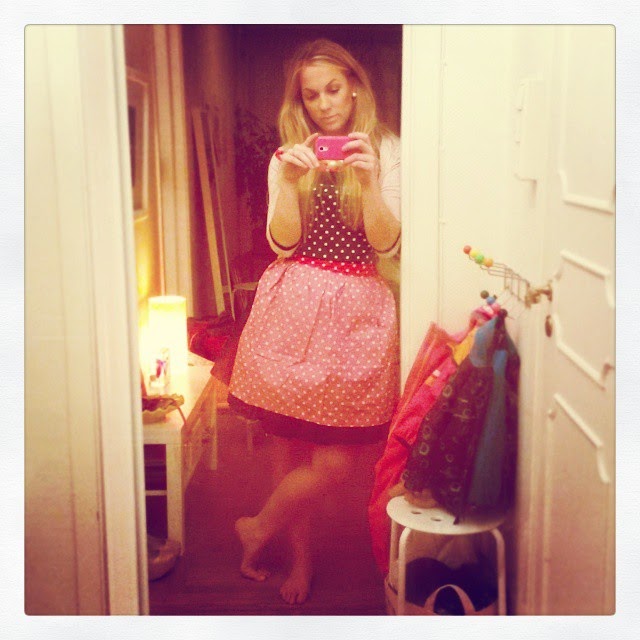 me dressed for cooking and boiling and melting and stuff <3

Today I´m going back to answer more questions - and I can tell you it will be something about nuclear physics and radiation and radioactivity...and if there´s time there may even be something about cold fusion.
It starts at 10 in Realfagsbiblioteket at Blindern, and there´s free coffee and waffles for the guest <3