Today it´s 83 years since Chadwick´s paper in Nature: Possible Existence of a Neutron, where he predicted that there had to be a neutral particle (neutron <3<3<3) in the atomic nucleus, in addition to the proton.

"Up to the present, all the evidence is in favour of the neutron, while the quantum hypothesis can only be upheld if the conservation of energy and momentum be relinquished at some point."

He was right, of course, and in May the same year he had another paper in Nature - The Existence of a Neutron - and he got the nobel prize in physics in 1935 for the discovery of the neutron. 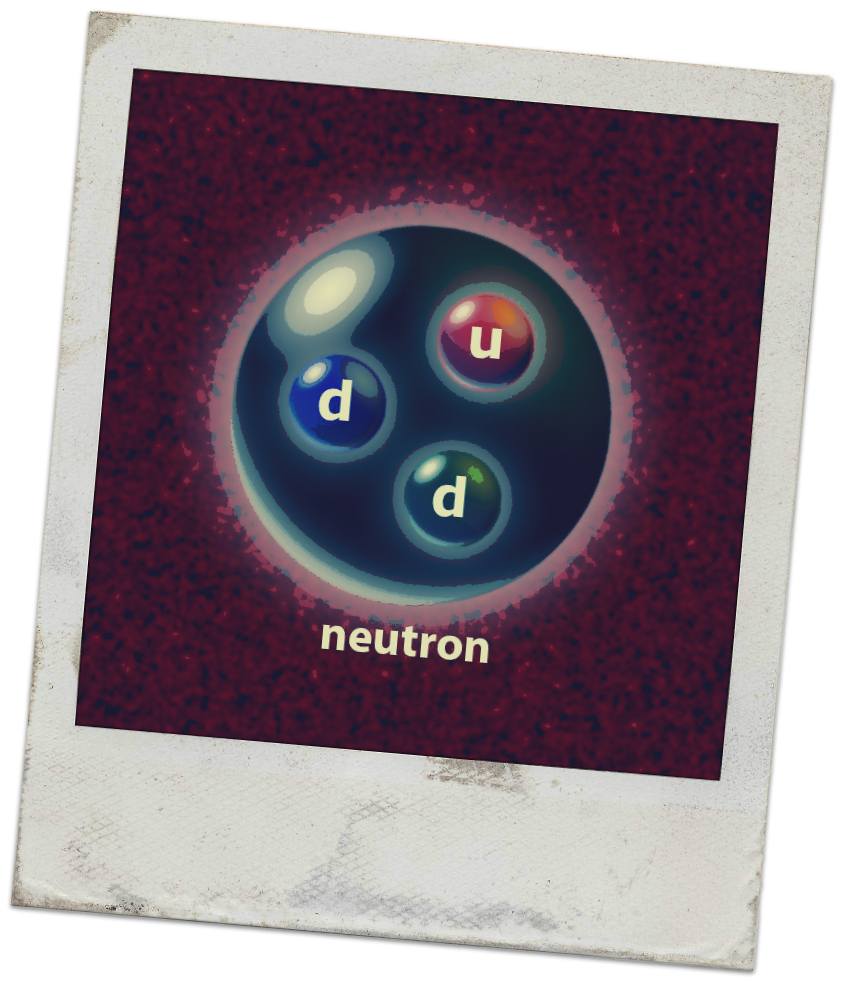 You can read the entire thing (which is only one page) HERE :)