A while ago (January or February) I had a very brief plan for the rest of my time as a PhD student, and how I should manage to finish my degree. Since that time, some things have changed; first of all, my contract at the University of Oslo lasts until the end of 2016, so I wont be submitting my thesis in December this year, but rather next fall.
An updatet, and more detailed version of my progress towards the Big Day (which is what I will refer to when I talk about the day when I submit everything from now on) now looks like this: 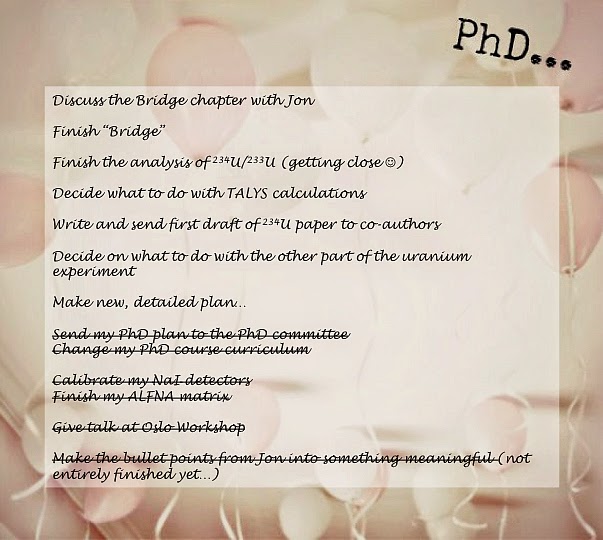 So this is not a plan all the way to the Big Day, but rather a list of the first half of 2015. The rest on this list should be finished by the end of June - if I don't manage to do that I'll have to work (much more than I've been planning on) during July, and then it's bye bye summer vacation...:/ I hope there wont be any big surprises during the next five weeks, so I don't have to use my "buffer" (July), but I'm still optimistic, and the feeling of crossing out stuff on the to do-list is amazing! I think I should make these updated lists every month, actually :) 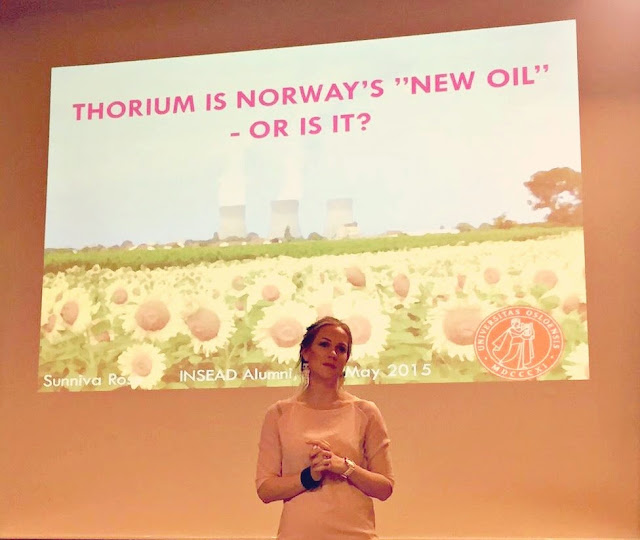 Yesterday I gave a talk for the INSEAD Alumni group on the topic of nuclear energy and thorium from a Norwegian perspective, with the title "Thorium is Norway's "new oil" - or is it?". My (very) short answer to this is a very, very careful "Maaaaybeeee"...;) I felt it went pretty ok, and some even wrote that it was a great talk - so I guess I shouldn't argue with the audience :P Anyway, it was great fun, and I met a lot of nice people; and since several of the people in the audience stayed after the talk (and 30 minutes with questions and discussions), I guess it wasn't too bad :)

If you want to hear more about it (thorium and nuclear and stuff), you can come to the "breakfast talk" I'm giving next Monday at the University <3 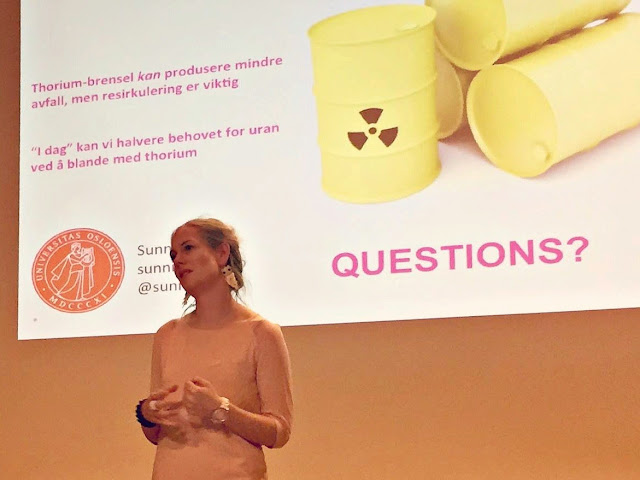 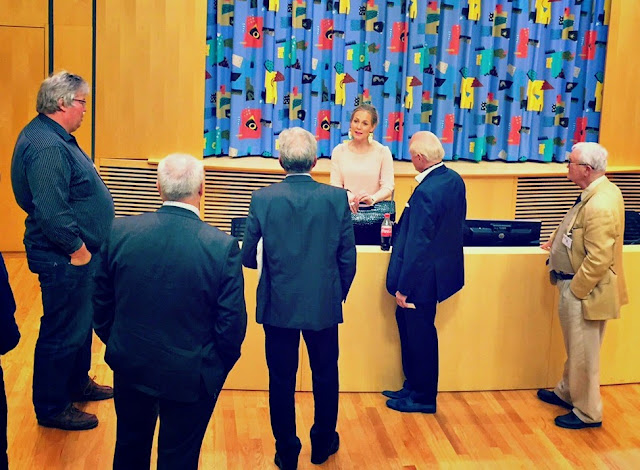