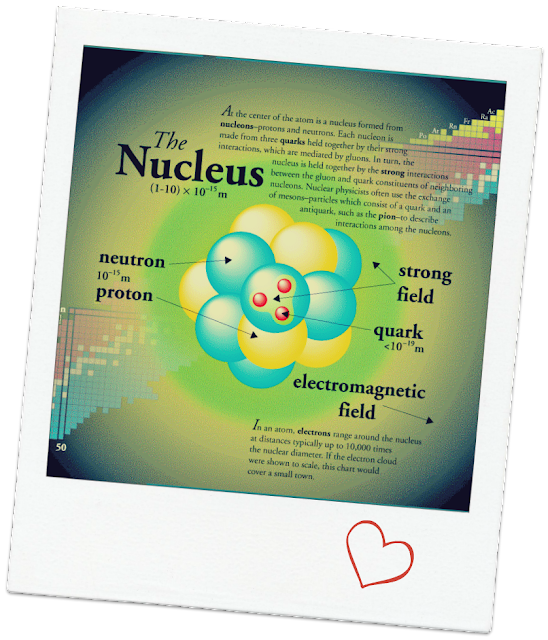 Nuclear physics is often thought of as nuclear power, but nuclear physics is really the investigation and understanding of (atomic) nuclei, and nuclear power is just one of the applications of nuclear physics.
The nucleus (that we study) is the heart <3 of the atom, and it's where almost all mass of matter resides. Nuclei consist of neutrons and protons; ranging from the smallest one ("normal" hydrogen) with just one proton (and zero neutrons), to the biggest with a few hundred neutrons and protons. (You can't make a nucleus with just one neutron, you have to have at least one proton). The nucleus is small, but large enough to do stuff like vibrate and rotate (what the nuclear physicist would call "show collective degrees of freedom").

A major motivation for studying the atomic nucleus is to gain a fundamental understanding of our world; its origin and future, and its current state. Nuclear physics can explain how stars work to release more or less all the useful energy in the world, while they at the same time produce the different elements - from hydrogen to iron. (Therefore there is today a lot of collaboration between nuclear physicists and astrophysicists.)
In addition to nuclear power, nuclear medicine (medical diagnosis and treatments) is another important application of nuclear physics <3 <3 <3