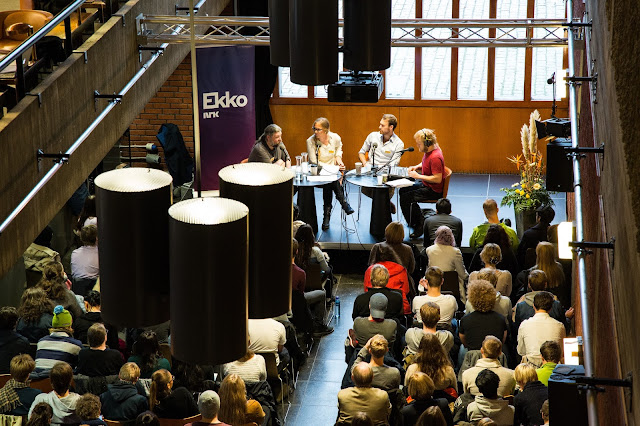 Today I was part of the "panel of scientists" on Abels Tårn - the radio show that airs on Friday mornings at NRK P2 (this particular show will not air until December; probably December 4th). This time was sort of a "special edition", where the audience were all high school students (and their teachers), and all the questions were from these students.
So far, so good: GREAT FUN! (For the first time, I was on the show together with Anders - that didn't make it any less fun <3 ) 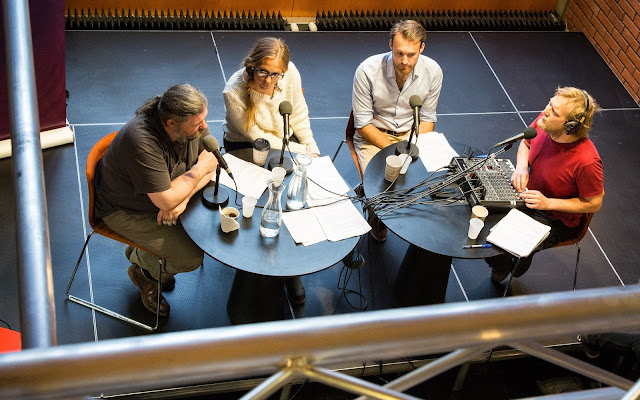 After the show, one teacher came up to me (at least I think tha's what she was), and told me she had two questions.
Great, I thought...
But  they weren't questions, they were more like "questions":
The first one was if a Molten Salt Reactor will release less radioactivity during normal operation than today's reactors, and the second one I'm not sure if she ever asked; except she was asking me about all these Germans that had written stuff in German, and I said (several times - at first I was polite) that I don't speak German, so, no, I have not read these things (but I should, according to her). She was laughing in my face when I said that there are no radioactive releases during normal operation of reactors even today (and of course not in the future), and just told me I was wrong (and said that if I just read these German things I would know that I was wrong...). Still I didn't just leave (that would be rude), I tried to talk about radiation doses and limits - it wasn't very successful.
This teacher pretended to have questions, but was not interested in listening to what I said, and just went on and on and on about new German titles that I should (have) read. It was annoying and rude, and I'm still kind of upset, actually :/ 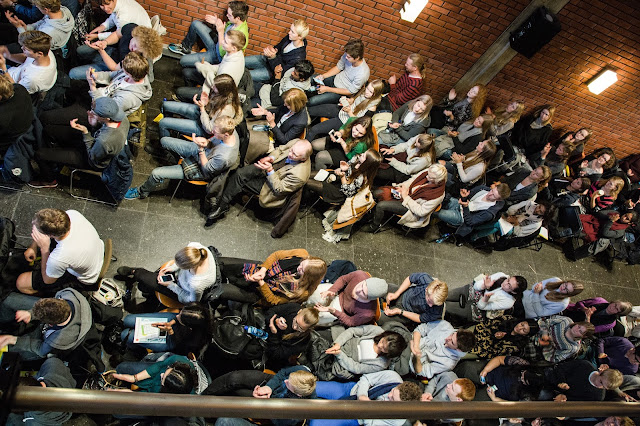 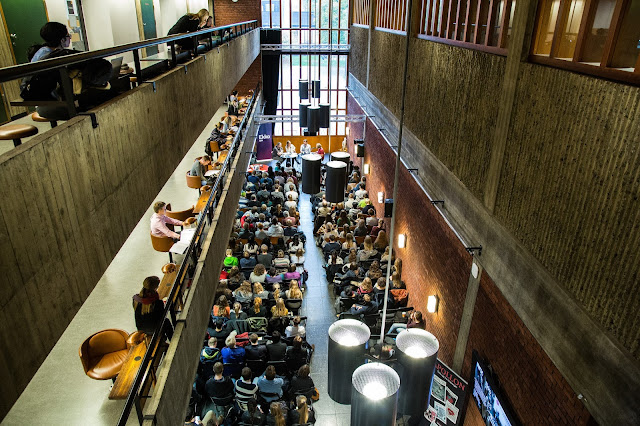 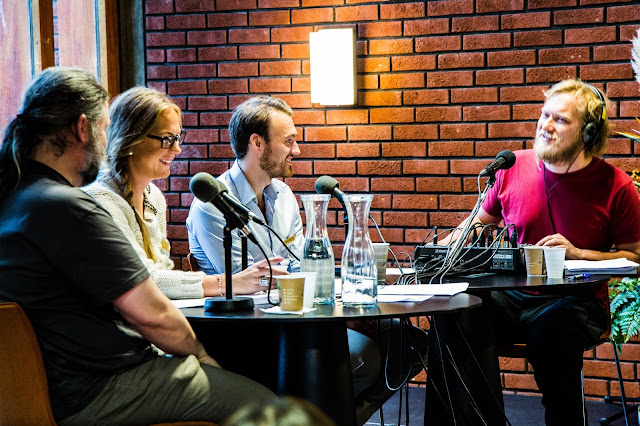 
Maybe the worst part is that this teacher (if that's what she was) was stealing time from the students that had several questions for me, and that I would really have wanted to talk to - not to tell them so much about nuclear physics, but about science, and research, and all the amazing possibilities...
BTW: Thank you so much to the student who just wanted to tell me that she really enjoyed my TEDxOslo talk <3 The talk from LeRosey, last year, is HERE, and the one from Bergen, a couple of weeks ago will come very soon (stay tuned).

PS: It's TOTALLY OK to disagree with my view on nuclear power, but please don't pretend to ask me questions when you have no intensions of listening to what I say, and not respect me as a scientist. I try very hard not to pretend to be an "expert" on stuff taht I'm not working on, so don't pretend that I know nothing about my own f*****g field of science. Thank you <3

PPS: Besides the behavior of this teacher, it was a great day, and I had a lot of fun being part of Abels Tårn today!