So yesterday I was interviewed by the newspaper Dagbladet about heavy water (since they´ve made this new show about the Norwegian heavy water and how they bombed the factory during world war 2 - love the show, btw :D ), and I was thinking It´s really long since I´ve had a "10 facts" blogpost, and I think this is the perfect occasion! I therefore give you 10 facts about heavy water <3 <3 <3

This is a picture of me, wearing a kimono, writing about heavy water in my living room: 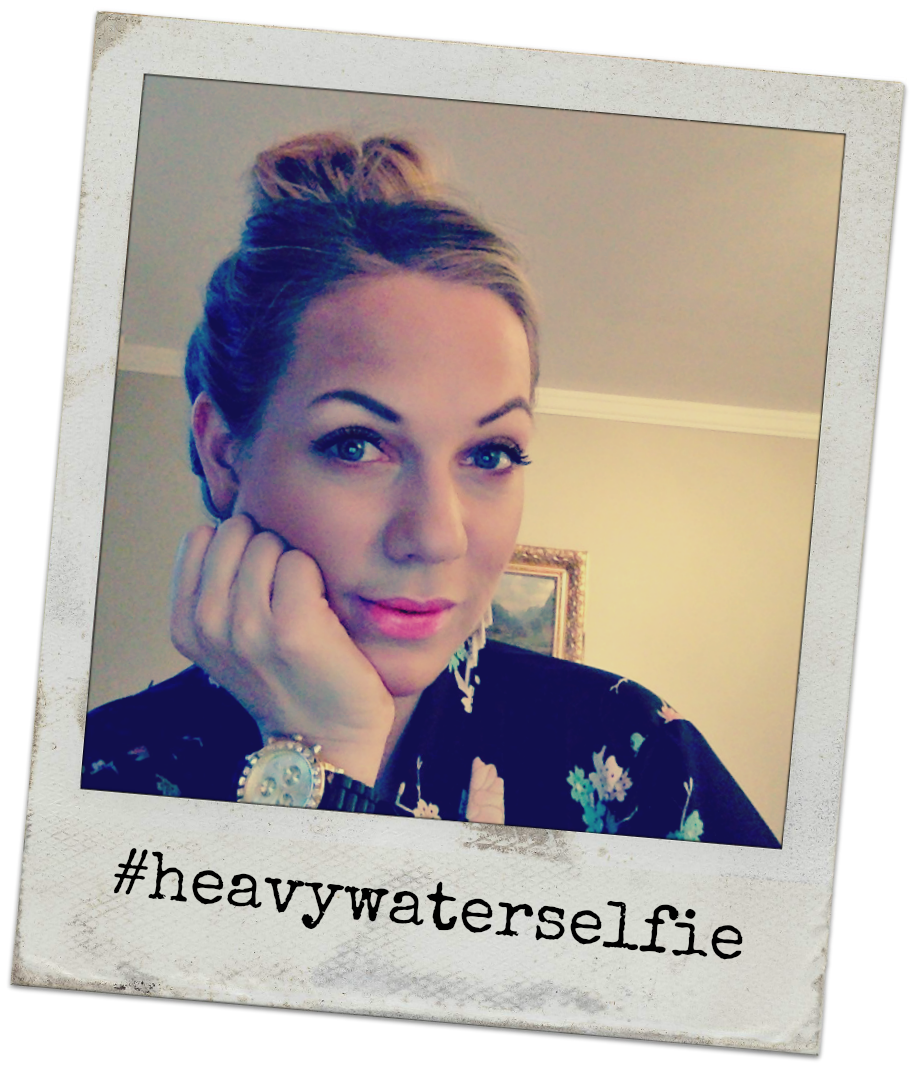