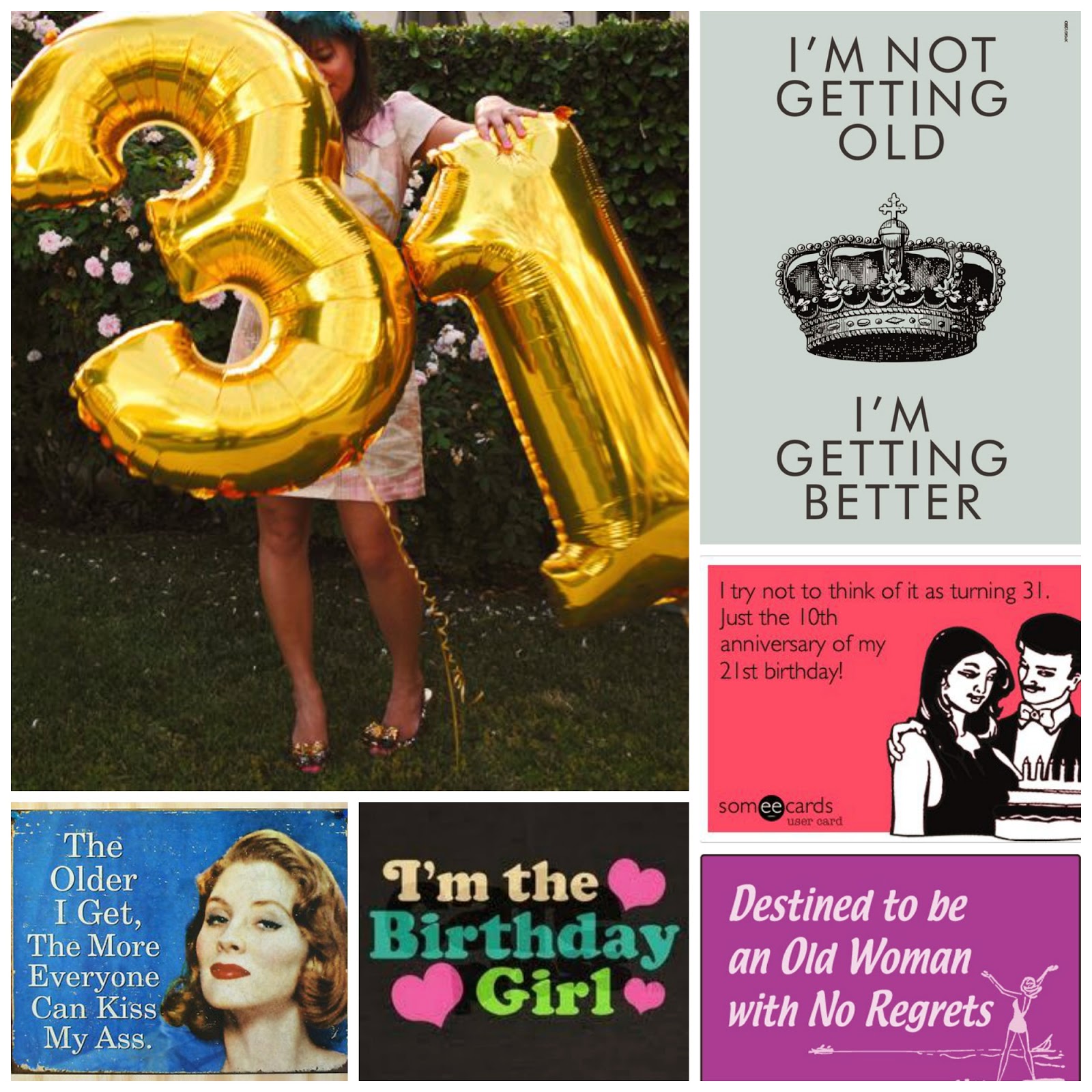 Yesterday was my 31st birthday, and during these 31 years I´ve "achieved" different things...I made a list of some of the first things that came to my mind:

I´ve been pregnant, I´ve given birth, and I had a daughter <3

I´ve learned 2.5 languages, I´ve travelled to 5 continents, and I lived abroad - in Paris. I started university, and I earned a master´s degree. I have failed courses at the university. I have been in love (several times) and I´ve been heartbroken (once I was so shocked and devastated that my entire body stiffened - my neck, back and arms ached for more than a week). I´ve lived in 15 different places, and I have owned two of them - the 15th I bought all by myself. I´ve worked as a dance teacher, I´ve worked as a "normal" teacher, I´ve worked in a perfumery, I´ve been a consultant at the Norwegian radiation protection authority, and I´ve worked at a science library.

I have been depressed.

I´ve published scientific papers, and I have talked at scientific conferences. I´ve been accused of cheating, and I´ve been accused of lying (when I had actually never been more open and honest in my entire life - guess I´ve learned that being honest and telling the truth doesn´t meen you have to tell everyone EVERYTHING)
I´ve been dumped by facebook chat (a little bit like the post it in Sex and the City: "sorry I can´t don´t hate me").
I have given two TEDx talks, I´ve written several opinion articles for Aftenposten, I´ve been inteviewed, I´ve been an "expert" on the radio, and I have been on TV.

I´ve talked to thousands of kids about science, and why it is awesome, and why they could choose science if they really want to change the world <3

I hope my year as 31 will be a good one - I must have learned something by now, or what? 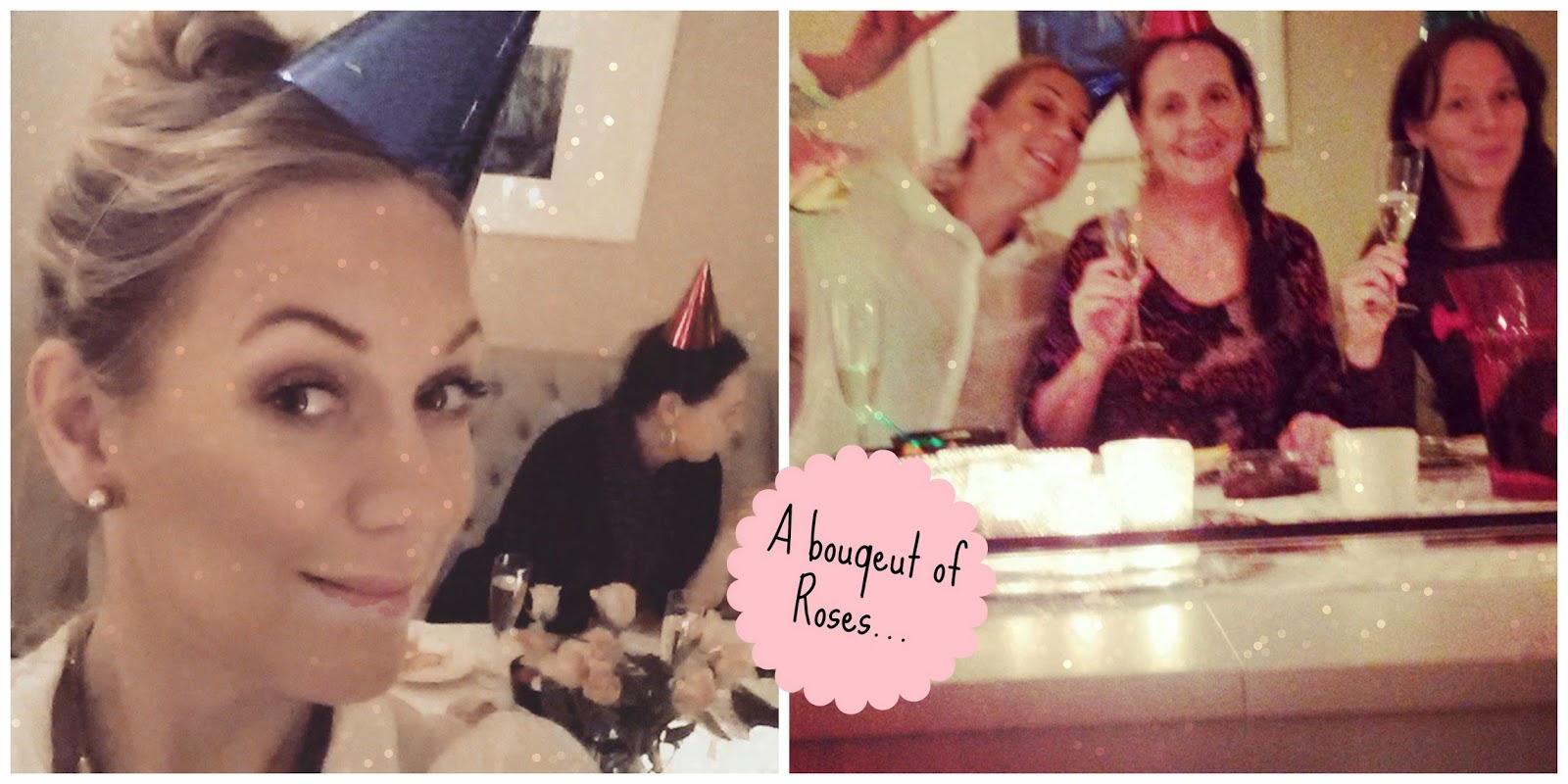 had a small celebration - girls night - with Alexandra, my mother, my sister, and her daughter Andrea last night, and it was really nice :)