I got a question this week, very general, sort of, so, what's up with thorium, do you have any tips? And also if there is anything going on with thorium in Norway.
So I decided this Friday's ten Facts had to be about thorium, so here goes: 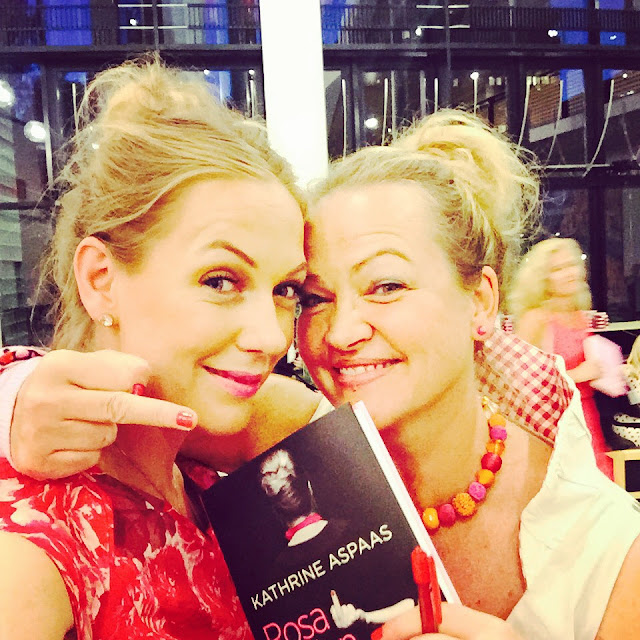 Yesterday I celebrated Kathirne Aspaas' new book - Rosa er den nye pønken - where I was invited to talk about pink science. It was a short, Norwegian version of Why science should be more pink, that you can watch HERE ;) I was quite nervous, but I really got a lot of positive feedback after my little talk, so I guess it went much better than I was fearing...
I was of course wearing my red and pink rose dress - sort of "the Dress" (yes, capital D) for me; I always feel great when i put that on. It was something I just bought on sale from Ellos around two years ago, and now I regret I didn't get three of it, because it really is my favourite dress <3 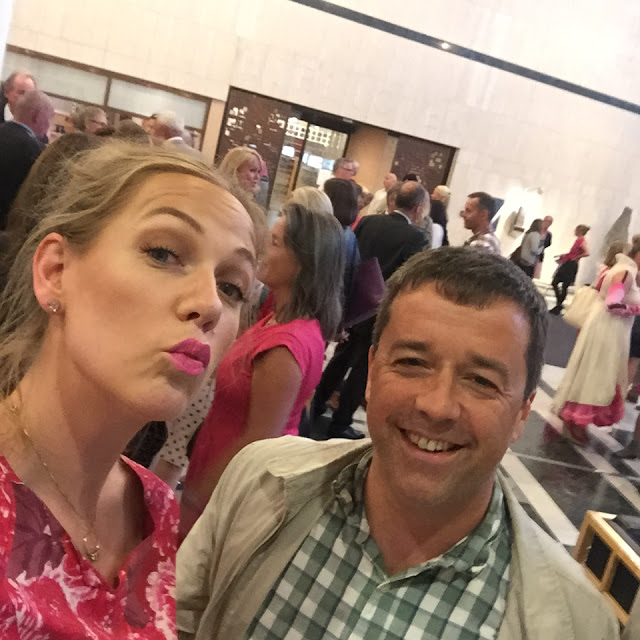 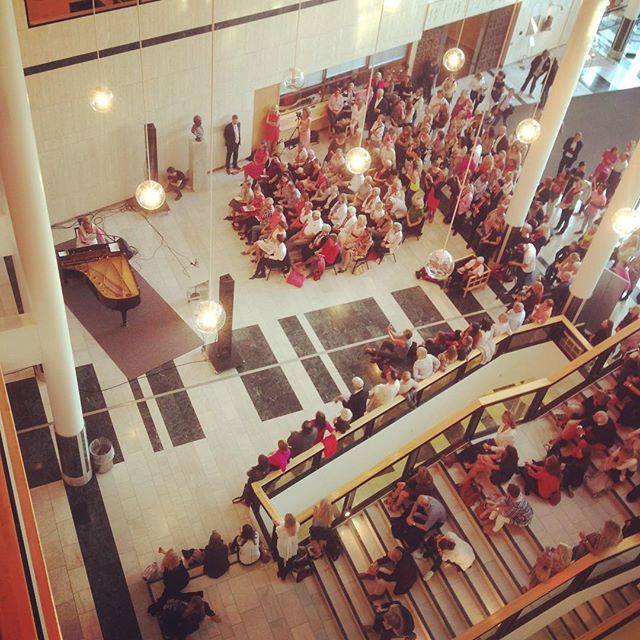 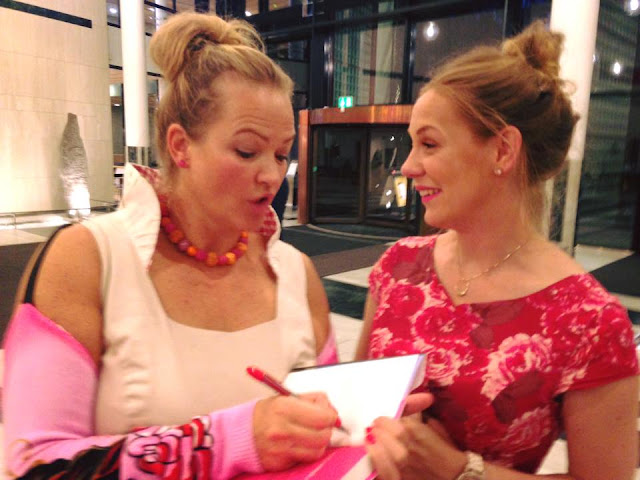 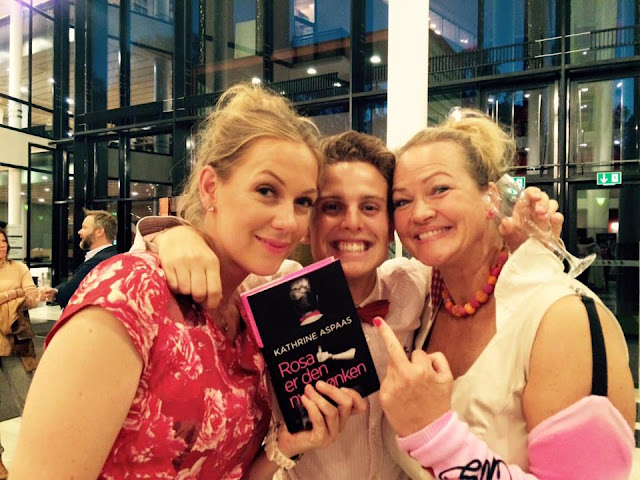 TGIF - great weekend to everyone <3