Since I wrote about my feelings about programming on Thursday, I got some comments and questions about how and why; which can be totally ok, but also a little annoying if it's more like "why on earth are you so stupid you're trying to do anything in C++" (no one said exactly that, it's just an example of a not very constructive comment). Like my friend, Anders (not my boyfriend, but my friend who is a boy - haha), said: "With programming you can do everything! (Except for saying out load which language you are using without someone telling you it's wrong.)"
Telling me stuff like "you have to hate yourself for choosing C++" is not exactly helping me (or anyone really), right? I didn't wake up one day and say to my self "hey, I think I want to program C++ for no reason what so ever - just because I enjoy feeling stupid". I need C++. So it's a little bit like telling your kid who is doing his/her algebra homework "you must really enjoy feeling stupid since you're doing this algebra stuff - you should work on statistics instead".
I love getting constructive comments or critique, but some comments are just making me feel more stupid than before (like: not only am I not managing the programming stuff, I'm also an idiot for trying to learn what I am learning...). 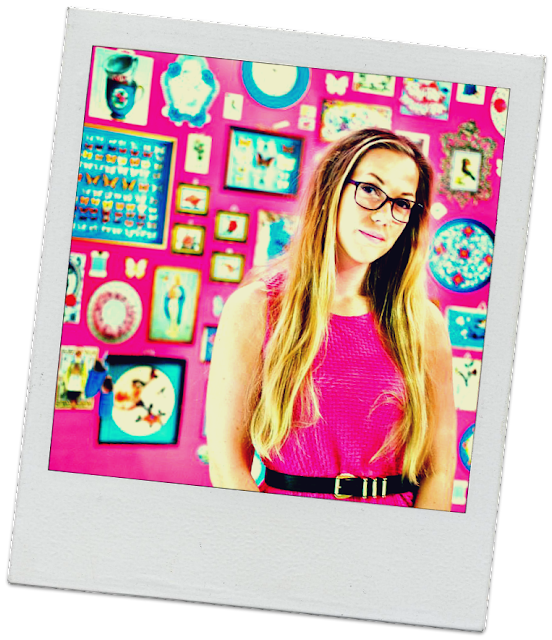 So I thought, today I want to give you ten FACTS about experiments and data analysis here at the nuclear physics group in Oslo - which is the main reason why I need any knowledge of programming these days. This is probably the geekiest (and perhaps most "technical") facts post I've had so far...but sometimes you have to be a little geeky, right? ;) 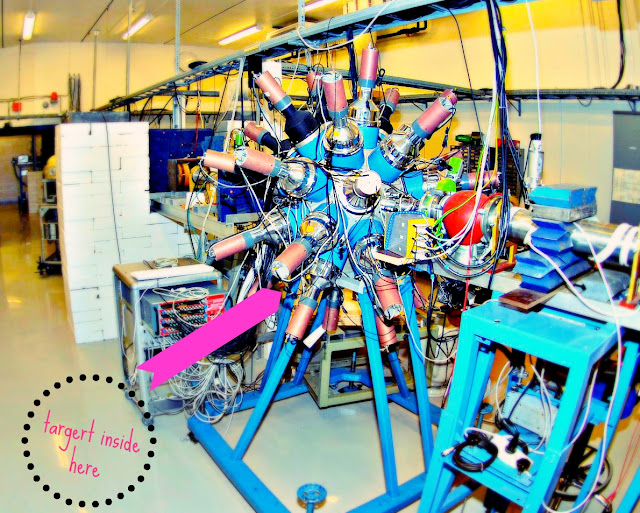