A couple of days ago I came across what I thought was a hilarious post on a web site: PhD theses dumbed down... My favourites are these:


Some of my friends, who have either finished their Phd's, or are in the middle of it, like I am, got inspired by this, and made their own "dumbed down" versions:

Jonathan: "All models are wrong, but at least now we can confirm they are wrong much faster"

Veronica: "Can electrons surf on an electric wave? Yes"

Kyrre: "How many sparks do we see when we push ridiculously strong micro waves through thin vacuum tubes? (And how do they work?)"

My thesis is, as many of you know, about issues with the thorium fuel cycle. Another day I think I will write a blog post about my thesis/project (so, a little bit more than just a one liner, but less than the entire thing - would you like that?), but it will have to be after I've finished my next paper, because after that I will hopefully know  a little more about how everything will be.
As of today, this is the best way I can "dumb down" my entire project, but I guess if it was just another day (when the weather was nicer, maybe, and it wasn't fall, and I wasn't feeling not like the best version of my self)I would probably write something different - maybe more positive :). Here goes:

Thorium is a nice thing for a nuclear fuel, but you get the f****** uranium-232 from it, and it makes everything s***. Now we kind of know a little bit more about it. Which is just sort of true.

Here's yesterday's outfit - as I said I'm trying to be better at posting my outfits, and yesterday I was actually really satisfied with what i ended up wearing (after trying on, for example three different skirts and a pear of jeans) :) My problem these days is, well, I actually don't really know what it is, but it's just hard :/  It takes forever to put together a simple outfit like the one from yesterday. Luckily I got "awarded" when I got to the University, and I bumped in to Anders, and he was like "wow, you look really great today" <3<3<3 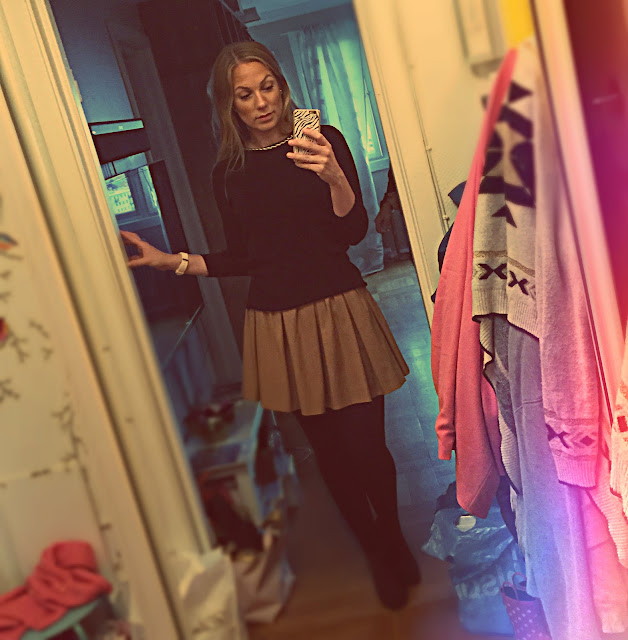 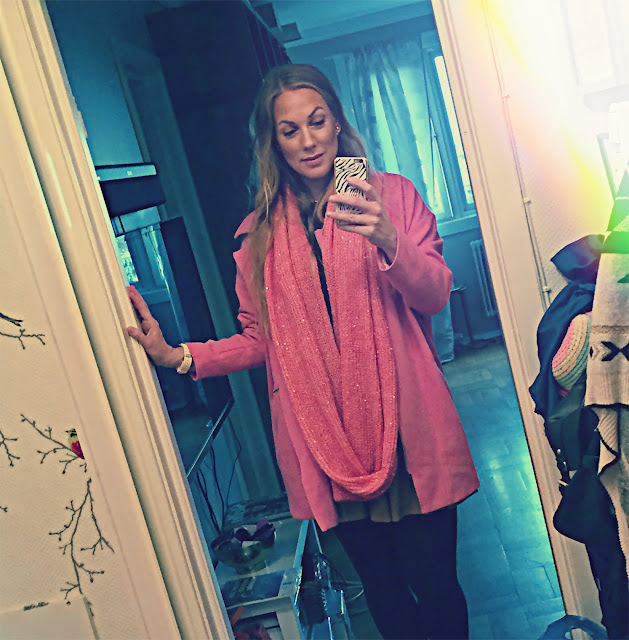 I'm very happy with my new, pink coat, that I ordered from Nelly. 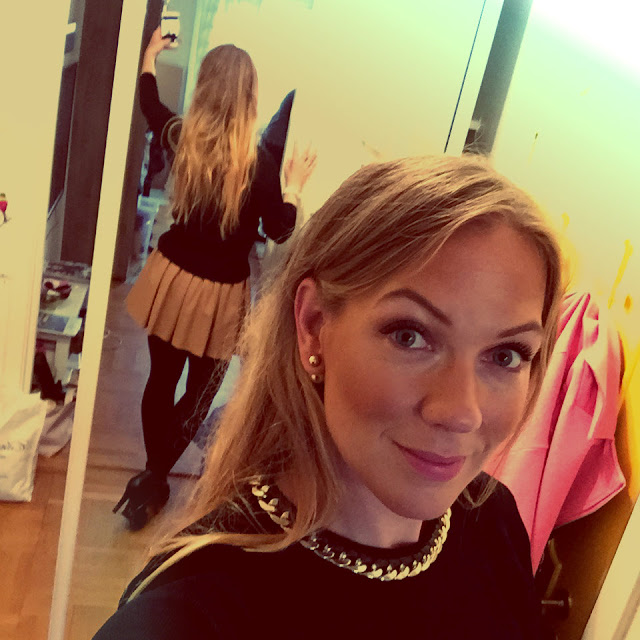