Fusion on a Friday

TGIF, since that means 10 more facts. This week I just have to tell you little bit about fusion - Fusion on a Friday ;) Hope you enjoy it! 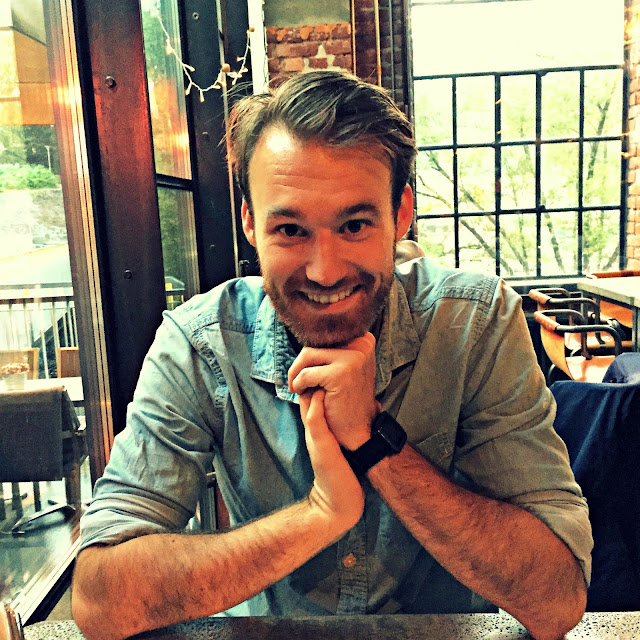 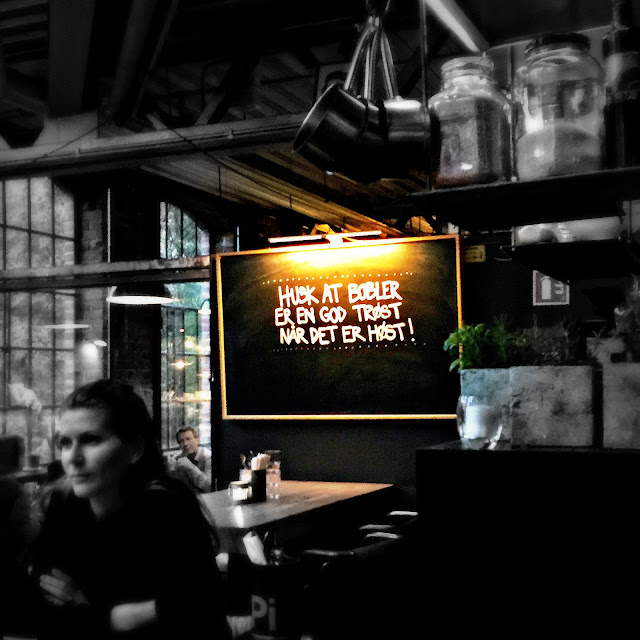 Yesterday was date night with my Handsome - we went to Champagneria at Mathallen (our favourite place these days, I think), snacked tapas and drank their delicious self imported Cava (nom nom nom) <3
He just left for a cabin trip with a friend, and Alexandra and me already miss him...but we will have nice weekend together too, and it will be even better to see him again on Sunday <3<3<3